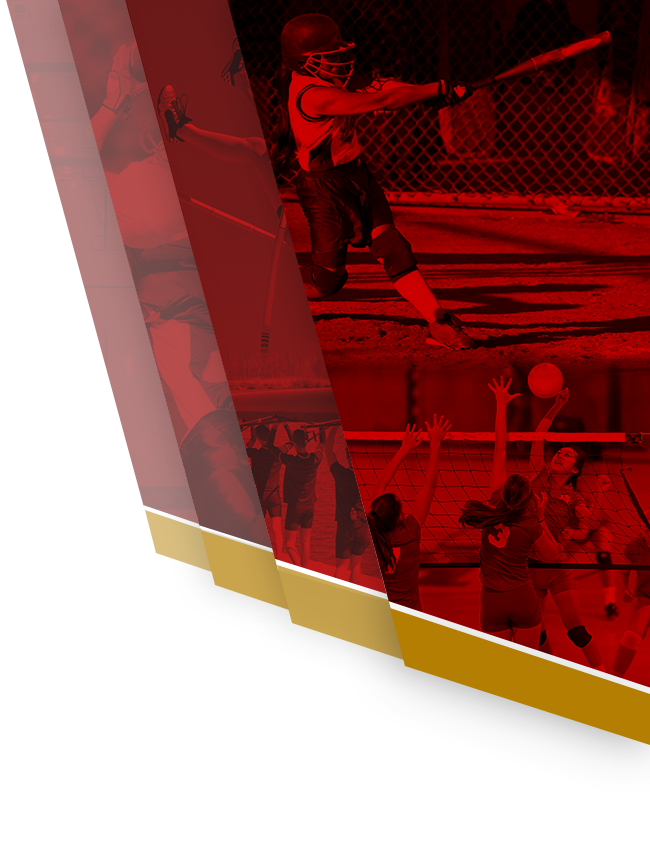 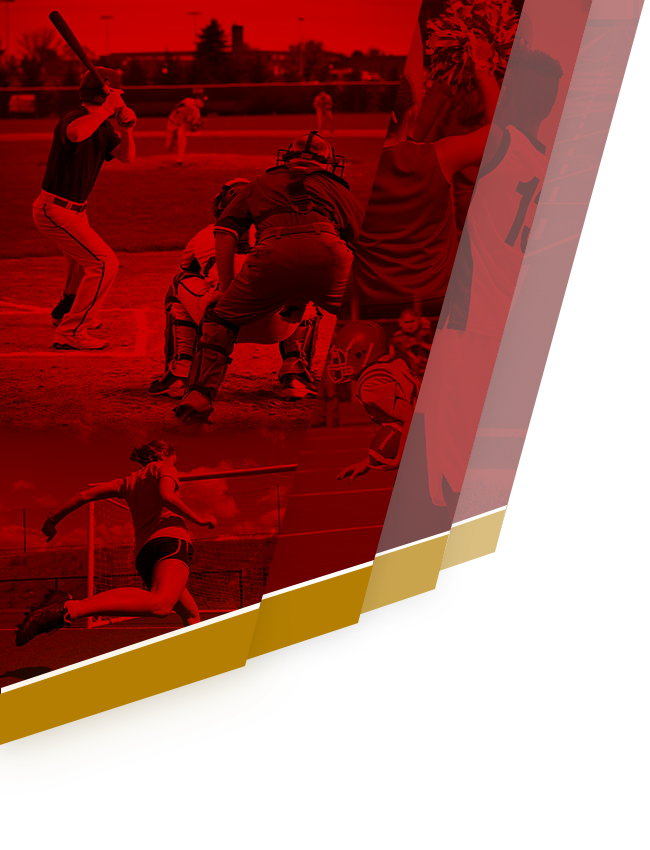 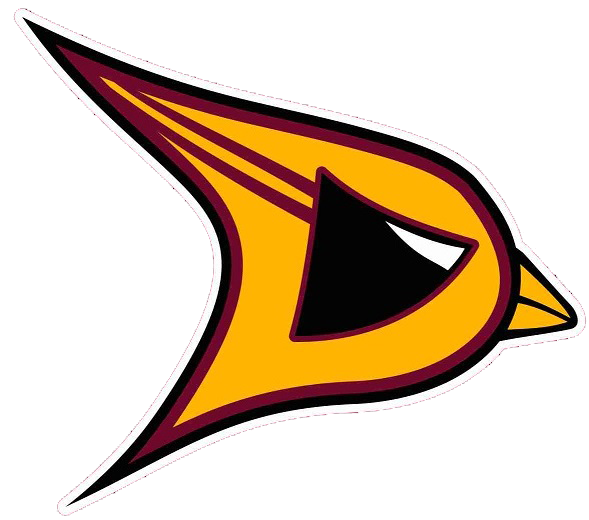 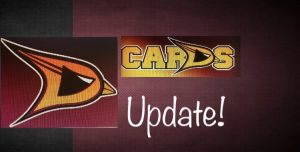 The MHSAA recently released a new update regarding guidance on Executive Order 183 that deals with spectator allowances at high school events. The effective date of this new guidance under EO 183 is Friday, October 9. If an outdoor event is in a fixed outdoor seating venue (football or soccer stadium), 30% of seating capacity is allowed for up to 1,000 spectators. Therefore, we will be allowed to have more of our performing student groups in the stadium along with their parents. We will also have the opportunity to allow a small number of students into the stadium for our October 9th Homecoming game! The breakdown for these extra spectator tickets is below. Tickets will cost $5 and must be paid for at the time of pick up.

Marching Band members, Pom, Dance, along with Cheerleaders and Football players will be asked to purchase their tickets at the Athletic Office entrance on either Monday, October 5th or Tuesday October 6th.

Senior students ONLY will be asked to purchase their ticket at the Athletic Office entrance on Wednesday, October 7th.

After performing groups and game participants get their allotted tickets, we will have a minimal amount of tickets to sell to seniors and other students. We will NOT be selling any tickets at the gate before the game on October 9th.

Football players/coaches and Sideline Cheerleaders will purchase their tickets as usual from the Athletic Office.